Benefits of a Nutrient Mixture in Influenza 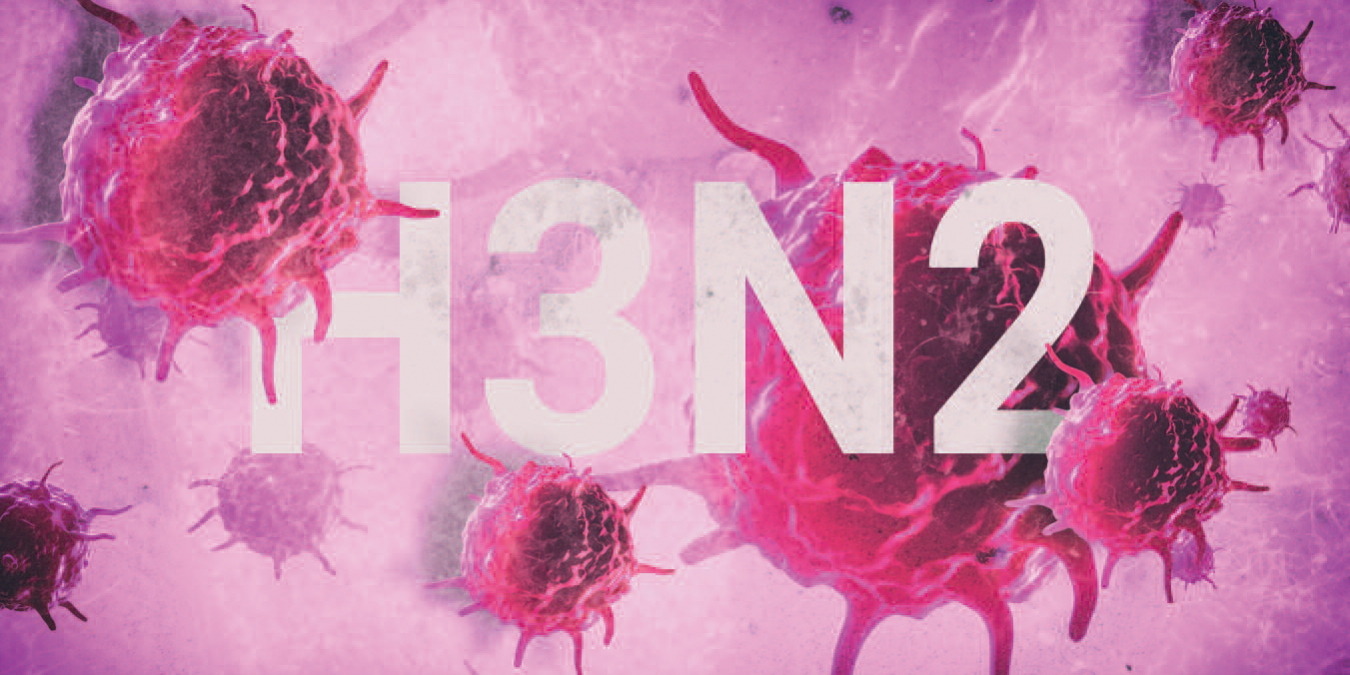 Influenza (flu) season in the northern hemisphere starts in late fall and peaks in winter. Flu is a common viral disease and affects up to 20% of the world’s population every year. This year the flu season has become more severe and serious. In most cases the flu is benign, but it can also have serious consequences, especially in people with compromised immune systems, the elderly, and children. Worldwide, the flu is estimated to cause 250,000 to 500,000 deaths each year.

The flu virus spreads easily through the air or by direct contact. The virus is unpredictable, and being well informed is the best prevention from infection. In most cases, simple measures such as frequent hand washing and good nutrition are effective in preventing the flu. However, every year media-fuelled campaigns promote the influenza vaccination as the best protection against the flu. According to a report by the World Health Organization (WHO), the influenza vaccine market is estimated to reach $3.8B in 2018. In the US alone, the estimated market for the flu vaccine is $2.2 billion. Despite aggressive marketing, it has been difficult to prove the efficacy of the flu vaccine since the flu virus frequently mutates and resistance to the vaccines is very common. Typically, the flu season in Australia sets a pattern for flu epidemic in the US.

According to a recent publication in the New England Journal of Medicine, the authors estimate the current flu vaccine was only 10% effective against H3N2 the main viral strain of 2017-2018 flu season. Although, the efficacy data for the circulating flu viruses in the US will be published later, based on previous years, typically the vaccine effectiveness in the US ranges between 32-35%.

Currently there are no over-the-counter drugs available as an effective cure for flu. Some over-the-counter medicines, such as Tamiflu®, may reduce the flu-like symptoms by a day or two, when taken within the first 48 hours of the appearance of symptoms. However, they carry the risk of side effects including mood or behavioral changes, hallucinations, and even seizures.

Taking extra vitamin C has been a popular remedy against the flu. Individual nutrients such as vitamin C, green tea, N-Acetyl Cysteine, and selenium are known to have antiviral properties. At the Dr. Rath Research Institute, we investigated these nutrients in combination with the amino acids lysine, proline, arginine and others to evaluate their efficacy against the human influenza virus. The results showed that the nutrient mixture was effective against the key mechanisms of viral infection. The nutrient mixture:

Additionally, we compared the efficacy of this nutrient combination to its single component, vitamin C. The nutrient mixture was more effective than vitamin C used alone in reducing the viral activity by decreasing it by 87%, compared to 20% achieved with vitamin C.

Moreover, the micronutrient combination was effective in all stages of viral infection including before, during, and after exposure to a flu virus, suggesting its enormous potential in natural control of the flu. Even more, it can impair enzymatic destruction of the body’s connective tissue and strengthen the natural barrier against the spread of viruses. With the flu season at its peak, the best prevention is basic hygiene and correct and effective supplementation.