Vitamin C: The history of the “all-rounder” vitamin and its immense importance for our health

Vitamin C is probably the best known of all vitamins––with good reason: hardly any other vitamin fulfils so many different functions in the body. In this newsletter you will learn what these functions are, how the “all-rounder” vitamin achieved its fame and what role it plays in the current corona pandemic.

The history of vitamin C

Vitamin C has a long history. It became known throughout the world due to the seafarer’s disease scurvy, which affected countless sailors between the 15th and 18th century. During long sea voyages, the ship’s crews suffered from exhaustion, bleeding gums, tooth loss and muscle atrophy; hundreds of thousands of sailors died. 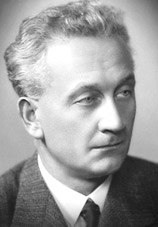 Dr. Albert Szent-Györgyi received the Nobel prize in 1937 for his research on ascorbic acid (vitamin C).

The high numbers of dead sailors fueled first systematic investigations into the cause of death. In the middle of the 18th century, Scottish ship’s doctor James Lind finally discovered a method of treatment against the dreaded disease: lemon juice and sauerkraut. From then on, citrus fruits and barrels of sauerkraut were brought on board—with the result that the Royal Navy no longer lost any men to scurvy during long sea voyages. However, at that time it was not yet known that this life-saving measure was due to the vitamin C contained in the food.

It was not until the early 20th century that a lack of vitamin C was defined as the cause of scurvy. The Hungarian physician Dr. Albert Szent-Györgyi identified vitamin C as the biological molecule that can prevent and cure scurvy. In 1937 he received the Nobel Prize for his work.

Since then, numerous scientists have dedicated themselves to advancing research into vitamin C. They recognized the immense importance of this micronutrient for health. Among them were the two-time Nobel Prize winner Dr. Linus Pauling and his last close colleague Dr. Matthias Rath. More than three decades ago, Dr. Rath discovered that there is a connection between vitamin C deficiency and today’s heart diseases. 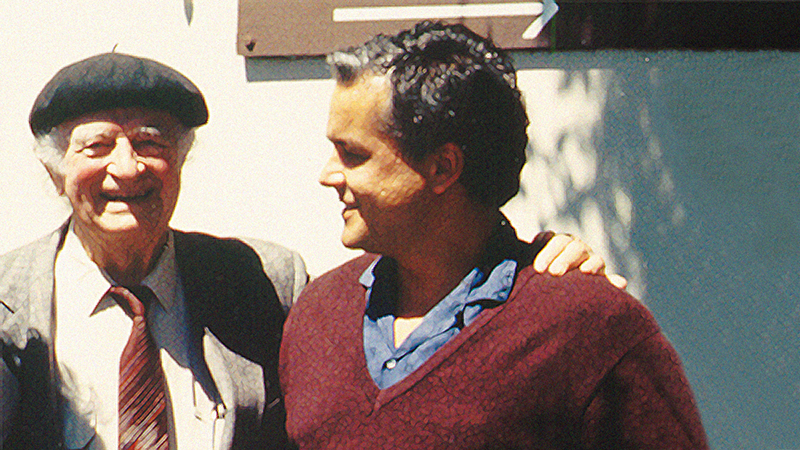 With the discovery of the vitamin C/heart attack connection, Dr. Rath has presented a groundbreaking new concept which states that cardiovascular disease is an early form of scurvy: chronic vitamin C deficiency leads to decreased production of collagen––the most important connective tissue component––and, as a consequence, to weakened and fragile artery walls.

At the same time, lipoprotein(a)––Lp(a) for short––is deposited in the blood vessel walls. This process is a repair mechanism of the body in order to prevent bleeding to death when the vitamin C reserves are exhausted (scurvy). If a chronic vitamin C deficiency persists for years or decades, this repair process continues until the artery is completely blocked, eventually leading to heart attack and stroke.

Vitamin C promotes the formation of collagen, which ensures the natural stability of the artery walls, thus eliminating the need to deposit repair molecules such as Lp(a) in the blood vessel walls.

The ability of vitamin C to stabilize weakened connective tissue also plays a role in suppressing the spread of cancer. The production of collagen-dissolving enzymes and the associated destruction of connective tissue are crucial steps that enable the spread of cancer in the body. As a vital micronutrient for the production of collagen, vitamin C contributes to ensuring that tumors are encapsulated by a strong barrier of collagen fibers, which makes it almost impossible for cancer cells to spread into surrounding tissue.

Vitamin C is also able to selectively kill cancer cells. The decisive process is the “suicide” (apoptosis) of cancer cells, which can be initiated by vitamin C. Vitamin C also plays a decisive role in the prevention of cancer: As a strong radical scavenger, it protects the cells from oxidative stress, a risk factor for the development of cancer. 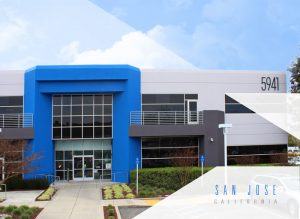 Numerous studies of the Dr. Rath Research Institute have proven the effectiveness of vitamin C in cancer. Nevertheless, while vitamin C is undoubtedly one of the most important vitamins, many other micronutrients are used in cellular medicine research to achieve the highest possible benefit for health. This principle of synergy is a fundamental feature of the health programs developed at the Dr. Rath Research Institute.

In 2020, 28 years after the first publication of this groundbreaking discovery, the bulletin of the US National Cancer Institute (NCI), one of the largest cancer research institutions in the world, recommended that doctors should use high-dose vitamin C in the fight against cancer.

With regard to the “coronavirus hysteria”, the role of vitamin C in viral infections should also be emphasized. In sufficient concentration, vitamin C is known to inhibit a large number of viruses. Dr. Rath’s research has shown that vitamin C, together with other specific micronutrients, is effective against the key mechanisms of a viral infection. These include inhibition of viral replication and stabilization of connective tissue, which can help contain the spread of viruses in tissue.

The early discoveries of Dr. Rath and other researchers in the field of vitamin research have sparked countless studies with micronutrients over the past two decades. Based on this research, we know the wide range of health benefits of vitamin C: In addition to its important contribution to the formation of connective tissue, it is known for its high antioxidant and immune-boosting properties. Vitamin C also ensures rapid wound healing and prevents numerous chronic diseases.

Another key function of vitamin C includes its role as a cofactor for certain biological enzymes that are needed for a better metabolization of cholesterol, triglycerides and other risk factors for heart disease. Vitamin C also functions as an energy molecule that helps to recharge energy sources within cells. It is also important for the production of carnitine, a molecule that transports fatty acids to the mitochondria for energy production. Vitamin C is also needed to regenerate vitamin E, glutathione and other molecules for cell protection. Vitamin C increases the absorption of calcium in the body and performs important protective functions. It neutralizes various toxins and protects healthy cells from the side effects of pharmaceutical drugs and other harmful influences.

Its historical triumph, but also the countless research results on this “all-round talent” allow only one conclusion: Vitamin C contributes significantly to the protection of our health. If it is supplied in combination with other important micronutrients, its effectiveness can be further increased.